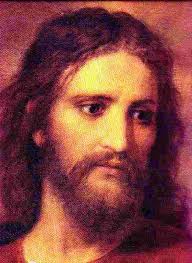 Now matter how dapper, the 19th century male was Manly, with a capital “M.” One of the best distinctions between men and the fairer sex is the ability to sprout facial hair. Beards and mustaches have been around long before the razor was invented. It was the norm for men to wear facial hair and clean shaven fellas were considered effeminate and not truly masculine. While a full beard is just a full beard, the 19th century exploded in variations and styles never before seen and hopefully will never return! Below are some great examples both awesome and awful.

The Classic mustache via President Teddy

The classic “beard, no mustache” look

A variation of the Van Dyke 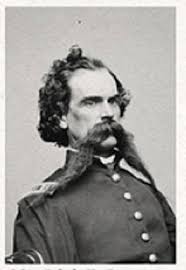 The Curtain; a twist on the ruffled collar, no doubt, or built in neck warmer

I am not going to lie, this guy visage looks a villainous to me!

Would not want to be this guy’s wife

When is this ever a good idea?

Not his best look

5 thoughts on “Stand and Face Me”