The first Pre-Reads of 2017 are here! With all the excitement of my new pupper and his Instagram account, I am rushing to finish this post on time. The process was made more lengthy (in a pleasant way) because the list of new 19th century books debuting this month was incredibly large; over 20 for non-fiction (almost unheard of) and almost 40 for fiction! Lots of sifting was needed. So you best believe the list below is the crème de la crème of the pile! We are talking superbly reviewed tomes to add to your To Read List. –I do wonder how much the PBS series Victoria is influencing publications, not that I am against it in any way. –More people to share the love with!

Below are sixteen titles, eight fiction, eight non-fiction books pertaining to the 19th century in some way. They come highly reviewed with Kirkus Review, Library Journal, Publisher’s Weekly, Amazon, and Baker and Taylor recommendations. Summaries and reviews provided are lifted straight from these sources. Each book was released just this month (for the first time ever, there are not any reprints that I am are of! Astounding!) Likewise, because these publications are hot off the press, I have not personally read any of them, but some are making their way on to my own To Read List. What books are you adding to your list? I would love to hear your preference in the comment section below as well as any reviews after reading them.

END_OF_DOCUMENT_TOKEN_TO_BE_REPLACED 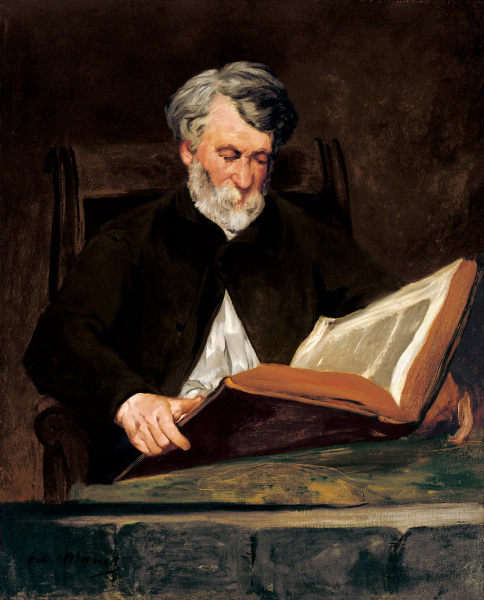 And some aren’t!– We are already to the end of June. Where does the time go? No really, where does it go??? I have a tendency read Young Adult literature during the warmer months. For me, it is the equivalent of eating candy. I usually finish a book in a day or two. It makes me feel accomplished and crosses off a section of my “To-Read-List.” Most of the titles on the list are not historical fiction, as I am a rather diverse reader. Young Adult books tends to lend itself to speed reading unless it is a higher caliber of well written tomes such as the Harry Potter series or Daughter of Smoke and Bone trilogy.

Everyone has their own reading preference. For those who are staunch members of the Cult of 19th Century Historical Fiction or non-fiction, the search is over. I have devised a list of sixteen of the latest titles to be published in this much beloved genre. The list is evenly split between fiction and non-fiction titles. All titles on this page are highly reviewed and from a range of sub-genres. The reviews or summaries are taken directly from Publishers Weekly, Kirkus Review, Amazon, Library Journal and Baker and Taylor. It is important to note, I have not read any on this list, so I cannot recommend one over another. If you have read any of these below, what is your personal opinion of the book? I would love to know! Without further ado, here to get you started:

The Convictions of John Delahunt by Andrew Hughes

John Delahunt, who’s in a Dublin prison awaiting execution for an unnamed crime, decides to write his story, beginning two years earlier, when he was a lackluster student at Trinity College. After seeing a friend injure a policeman, he receives a visit from shadowy police official Thomas Sibthorpe, who persuades him to testify against the wrong—but to the authorities’ minds, more convenient—“offender.” The Dublin police pay informants to report on illegalities both actual and potential; the worse the offense, the higher the fee. Before long, the impoverished Delahunt is seeking scapegoats for crimes he himself commits. As he slides into moral darkness, his battle of wits with his corrupt employers ends with a series of startling but entirely convincing plot twists. This beautifully written tale of cruelty and redemption is as unforgettable as it is harrowing.