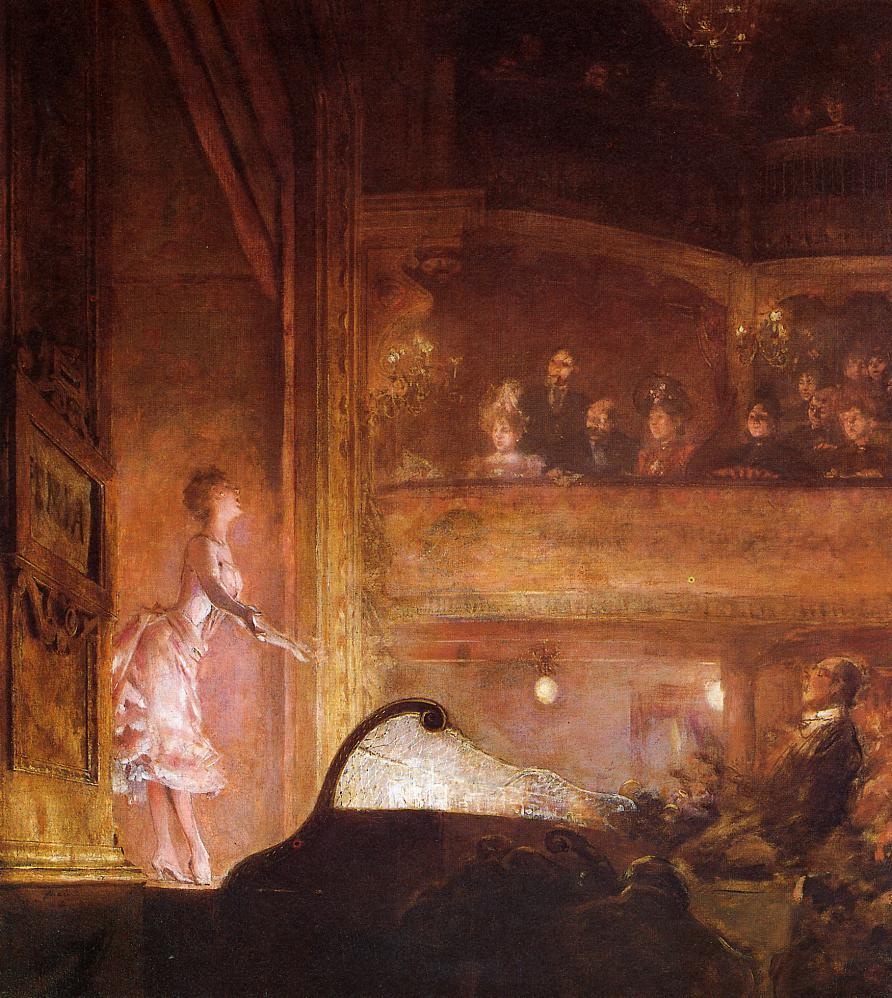 The Singer in Pink by Jean Louis Forain, 1895

So good news! And . . . erm . . . “kinda sorta not-really” good news. I have more updates on 19th century era films coming to the big and small screen. There are quite a few slated for 2017. There are many more lingering “in development.” I would prefer to present a list of the upcoming debuts for the first half of the year, but it is simply not meant to be. Since these television and movie posts are fewer and further between than anticipated (due to the dearth of accurate release dates and information), I am including movies and shows I missed on the last list. Some of these former presentations can be found on Netflix, Hulu, and YouTube. However, I always recommend asking your local librarian via a purchase request for the collection. The acquisitions librarian may not always fulfill the request depending on collection development criteria, but honestly, who does not love a costumed drama?!

Organized by their release date, unless otherwise noted, here are the top eight.

END_OF_DOCUMENT_TOKEN_TO_BE_REPLACED

And the big screen to boot! Every other month or so I compile a list of 19th century-inspired viewing. Ironic, since I do not even own television nor have seen a movie in theaters in almost two years. Regardless, I understand I am unusual in this respects (. . .  well, in many respects, actually.–I prefer it that way. Drives my family up the wall. *insert big innocent smile here*) and the average reader likely has access to a Netflix account, a TV, or at least a desire to purchase tickets at the local cinema.