Every month there are a slew of holidays and celebrations all over the world. Some are quite esoteric and peculiar and others are fun and random. This is all well and good, but how about honoring those businesses and inventions that have been around since the glorious  Victorian and Edwardian eras? So here we are eight different businesses or inventions that began in March who are still going strong about 200 years later! If you are in possession of any of these items consider yourself practically Victorian! All pictures are linked to the shopping site, unless otherwise stated.

1845 March 17, The Rubber Band was invented. Evidently people used twine, string, and other means of to bind things together . . .

1852 March 20 Harriet Beecher Stowe publishes Uncle Tom’s Cabin. Given the current political and racial tone of the United States at the moment, this might be an explosive read . . .

1876 March 7,  Alexander Graham Bell patents the Telephone and the rest, as they say, is history! If you use a phone of any kind, consider yourself a modern day Victorian! 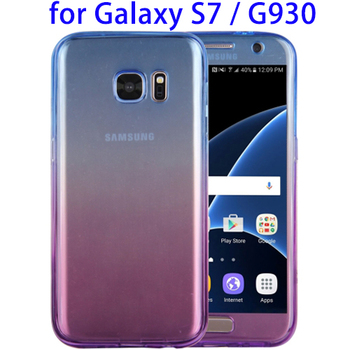 1885 March 26, The Eastman Dry Plate and Chemical Company manufactures the first motion picture film. Go to the picture show, the Victorians would!

1886 March 29, Coca Cola was invented. I still find it amusing that someone as posh as the Vanderbuilts would be wearing their corsets and layers while sipping on a glass bottle coke. It almost seems anachronistic, which in reality it is the Truth.

1889 March 31, The Eiffel Tower opens in Paris. While the structure is not for sale, obviously, you can purchase tickets.

1912 March 12, The Girl Scouts were founded. When you think of Girl Scouts what do you think of? Well adjusted common-sensed young women? Yeah, yeah–Let us be honest; we’re all thinking COOKIES! My favorite have always been the Samoas. Yummmmmmm.