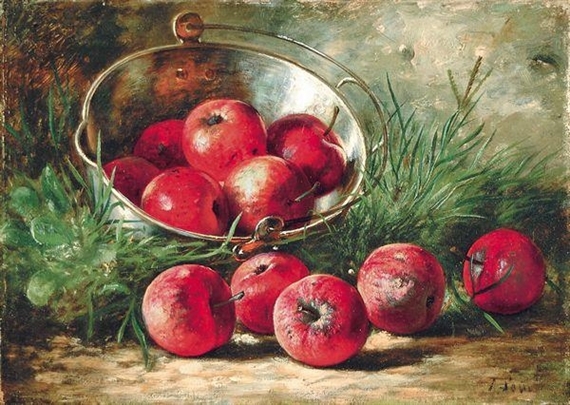 Apples in a Tin Pail by August Laux

So an interesting convergence happened. First, for the past couple of years I have been hearing talk about gut health.  Recently, I signed up for the city employee weight loss challenge that started on March 1st. Last night, I became violently ill with a “thing” and like previous times, I landed myself in the emergency room. This time, it was because I ruptured some vessels in my stomach during my violent purging episode.

I am at my cottage now, resting with my dog Beaux and his cousin. I came across an article from the Daily Mail back in 2015 extolling how a Victorian Diet is the latest thing in nutrition, because our forbearers were extremely  healthy. *Sigh* While I would never go that far, there are merits that go along with the current gut-health. The Victorian aspect makes the modern gut-health fixation more appealing to me now.–On the other hand, some times, it is inconsequential what the catalyst is as long as it gets one moving on a better track.

Here is a break down of what the article says, along with my thoughts. Granted, I am not a dietitian, nutritionist, nor a historian of the upmost caliber. . . thus said I really would like to know what demographic sample the study used to come to these conclusions. 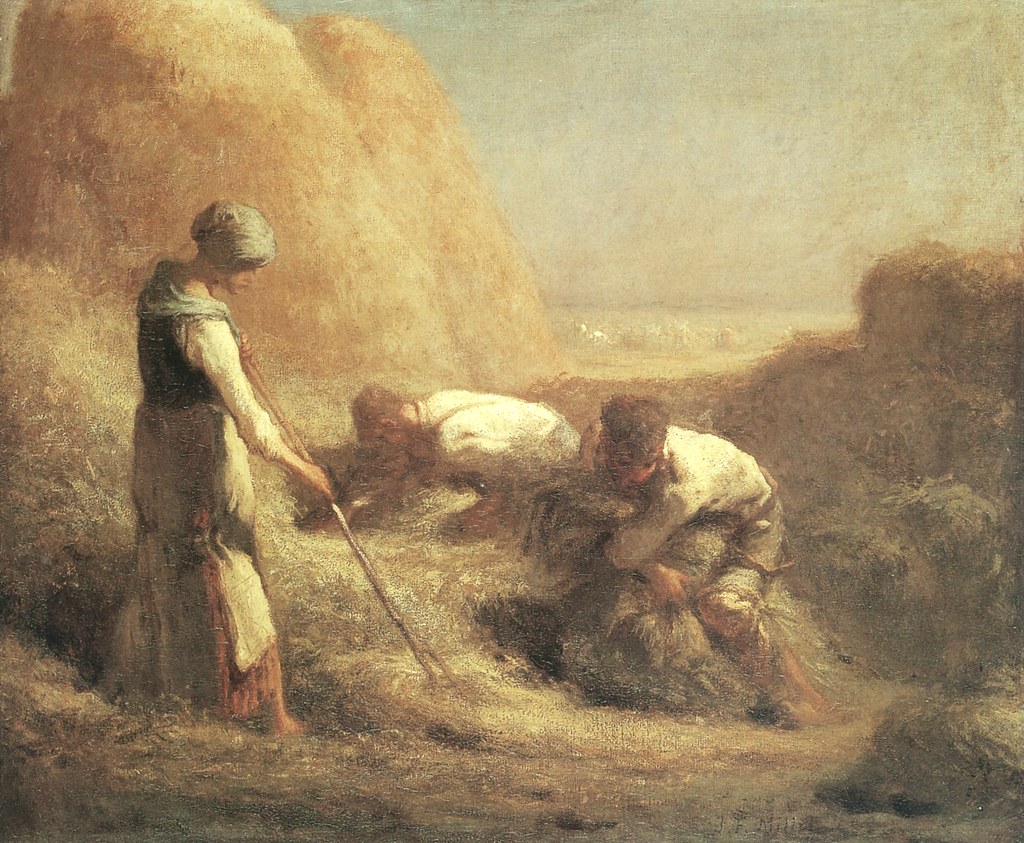 The good news! Yes, Victorians ate watercress, onions, cabbage, cherries, herring, mackerel, cod, beets, artichoke, apples plums, yeast and bone. All have been proven to be excellent for health (depending on what ethics and lifestyle you follow). Pesticides, specifically were not as prevalent during this time so the food may have been fresher and more than likely local, since transportation takes time and time destroys the health benefits of many foods if not properly packaged.

Another favorable bit, Victorians ate dirt! Not like spoonfuls, mind, but on the vegetables and fruit they ate. A little fresh dirt did not hurt anyone and it is actually good for gut-health. Before you get the wrong idea, I do not encourage Moderns to go eat dirt because I guarantee you, it is not fresh. There are pesticides and weed killers, and supped-up fertilizers that have enhancements in it that does not bode well for our health! Please think these things through and talk to your primary care physicians before embarking on radical changes in diet.

So I am off to add some of these foods to my grocery list like a good 19th century lady, while assisting my gut-health and decreasing my waist size, like the faddish Modern I can be. Healthy lifestyle changes are good for the planet. Huzzah!