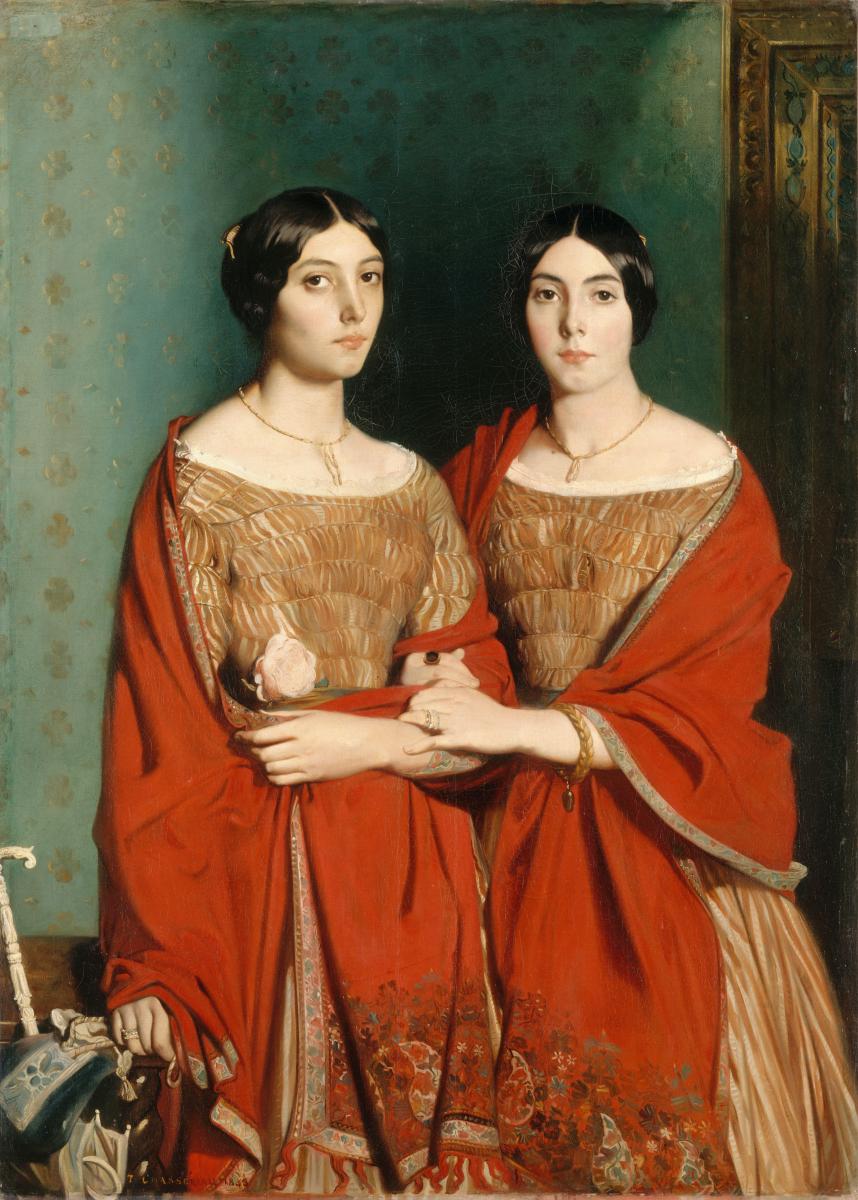 Time for a little fun! All over the internet you can find photographic portraits from the 1800s. Many people are “convinced” some modern day celebrities are “time travelers and vampires” from various times in history, as their likeness springs up in these old pictures and paintings. What the Twin Stranger phenomenon has discovered in its quest to prove the theory “everybody has seven doppelgangers in this world,” is that ‘identical looks’ do not  equate to same genetics. In fact, look-a-likes are often from different haplogroups, which makes it impossible for the individuals to be related by blood as far back as 60,000 years ago. Before casually passing it off as reincarnation, those who seriously believe in a soul reincarnating throughout time are in agreement that the physical features never replicate. Meaning the picture floating around of the dapper gentleman from the 1930s who is a spitting image of Jay Z, is not, Jay Z nor any genetic ancestor, but just a different soul with a remarkable likeness. . . of course, maybe the person IS related to the Carter’s, but it is not sure fire proof.

All seriousness aside, it is just fun to speculate on the similarities and to try to match images to modern celebrities! Not going to lie. Below are eight 19th century photographs of various people. I cropped out the side by side comparisons because I do not want you, Dear Readers, to be predisposed to the “can’t be unseen” syndrome. Who do YOU think these people look like?? Perhaps you see someone else that others haven’t. I think the likeness is rather obvious, especially since many of the examples have been on the internet for quite some time. Who knows??? 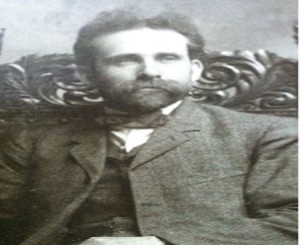 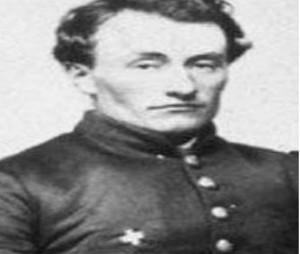 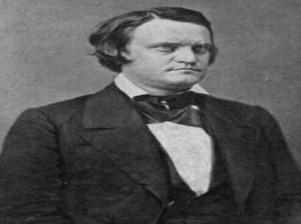 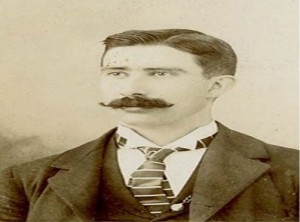