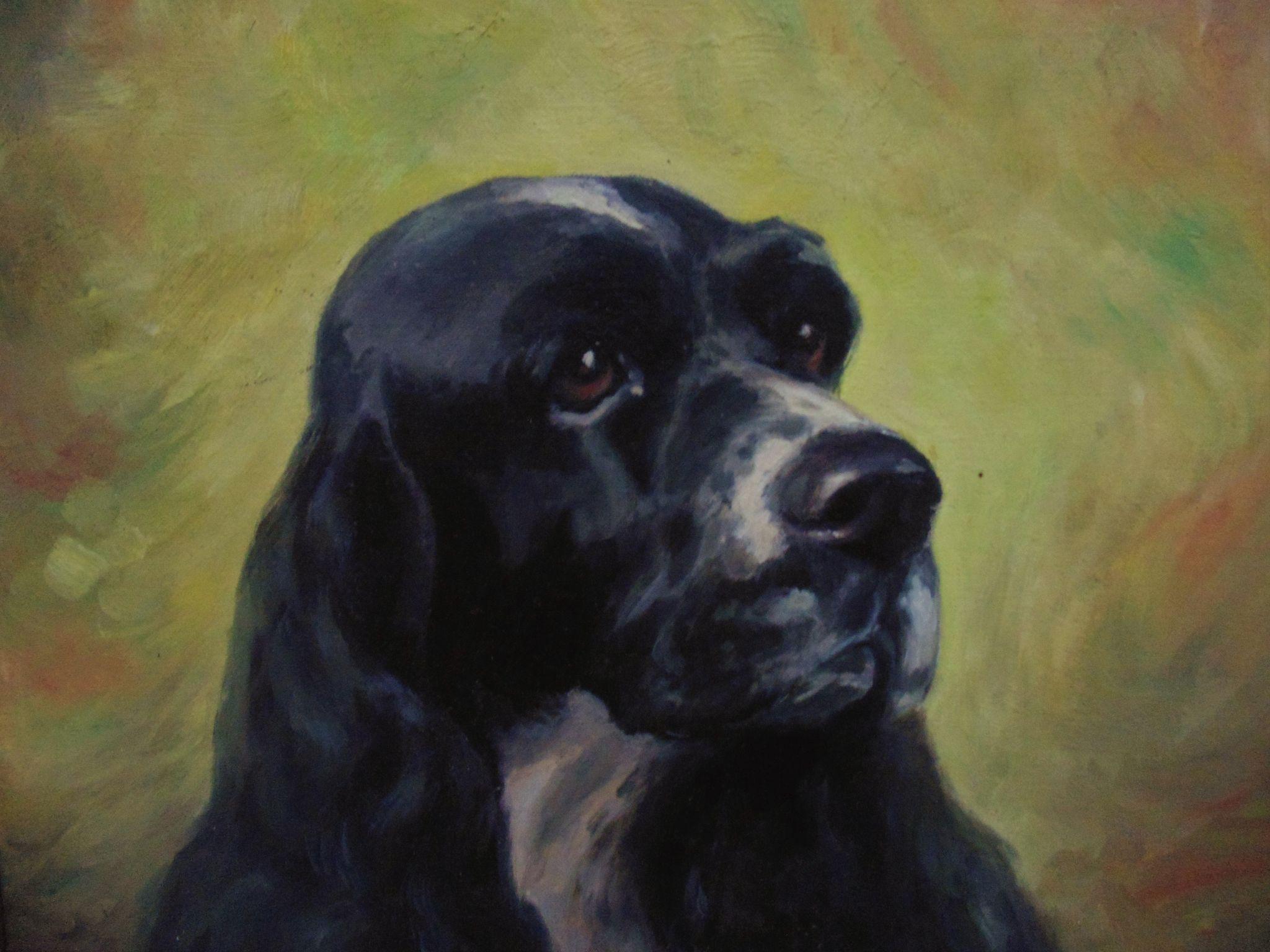 I shall call him Beaux. He will be mine. And he shall be my Beaux.

Here is the breakdown about everything moniker-related to the newest resident of Diamondleaf Cottage and permanent member of my household.

That is the official Webster’s Dictionary definition of the term.

What you may not know about me is I have an affinity for names, puns, symbolism, and “obscure” associations. These facts tie into a larger backstory. When I first started penning 19th Century Modern I was the doting (okay, fine “obsessive”) pet-parent to a special needs Cocker Spaniel named Buttons. I had declared back in my undergraduate days that I planned on adopting two parti-colored Cocker Spaniels named Buttons and Bows. I referred to this imaginary pair as “My Salt and Pepper Shakers.”

Life did not pan out quite like I had hoped. Buttons died in my arms six months after I launched this blog. Lots of ups and downs followed. However, Buttons was such a special dog (and not just in a “Special Ed” sortta way). I wanted my next dog to honor Buttons’ incredible legacy. Such a tough act to follow!

This is how the name Beaux came about. The X holds significant meaning, since Buttons was plural so shall his “brother” be. Thus said, I did not like the look of the plural for Bow being Bows, seems too feminine for a male dog. I tried out ‘Bos’ for size, but fear people would be pronouncing it ‘boz’ or ‘boss.’ Cool names, but it does not relate back to the source (by which, I mean, Buttons). 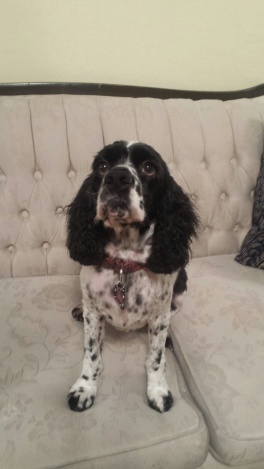 Mother, being a former linguist, suggested the French variant Beau. This caught my attention! I am part French after all (British, Spanish, Mexican, and French to be more precise)! A Cocker Spaniel, by genetics is a British-Spanish cross-breed! So to give the dog a French name makes him “more” like me. Yet the matter of the plural . . . it turns out the plural pronunciation of Beau (bo) is Beaux (also pronounced bo, because it’s “freaking French” and they make up their own rules.). I love it! To add “whip cream and a cherry on top” the French definition means ‘handsome’ and let us face it, of course my dog is ridiculously handsome . . . However the meaning of ‘sweetheart’ is the predominant reason for the French spelling. –I am not married, there is no boyfriend, and I do not have children–This dog is my everything! My Love, my Sweetheart. More importantly this pupper connects back to Buttons.

Now, my Charming Brother speaks for the average person when he said “Ohmygod, nobody cares! You are overthinking this.” He also went on to wrinkle his nose at the spelling of my pet’s moniker. “Yeah, I don’t like that weird French spelling. I’m just gonna call him Bo. B-O. Bo.” After insisting the ending was a vital point to the name, he gave in. “Fine, I’ll call your dog ‘Bo with an X at the end.'” Then my Charming Brother thought about it for a beat and redacted. “No scratch that, I’m just going to refer to your dog as Box.” —GAAAAAAAAAAAAAAAAAAAAH!