Horse Sale at the Barbican by Robert Bevan, 1912

Let me tell you about my amazing brother. A virtual renaissance man; multifaceted and multi-talented. He has a fascination with sharp pointy things and their usage whether in the kitchen or to practice the lost arts or war. He can immediately capture a likeness with a few strokes of a pencil or pen a sonnet of such emotional weight. My brother also happens to be voracious reader, a die-hard dog traveler, and a bohemian traveler who always takes the time to notice his reflection in a suit. His love of debate and acerbic wit, makes him quite the memorable man. This month he celebrates his birthday! In honor of the celebration, below are eight items on his wish list with a decidedly 19th century bent. Happy Birthday, Sir D! **All pictures are linked to their selling page, unless otherwise stated.**

Not quite his weapon of choice, as those stem from Japan, but in the end, he’s not partial to origin nor ornamentation as long as it cuts, hacks, and slices.

While Sir D prefers cutlery over equipment, a Victorian kitchen was never without such workhorses as these copper pots.

My brother loves to travel to other places and experience the local food and have a good time. A trunk with initials would be the perfect accompaniment to the 19th century version of himself. Too bad, his initials are not L.C. 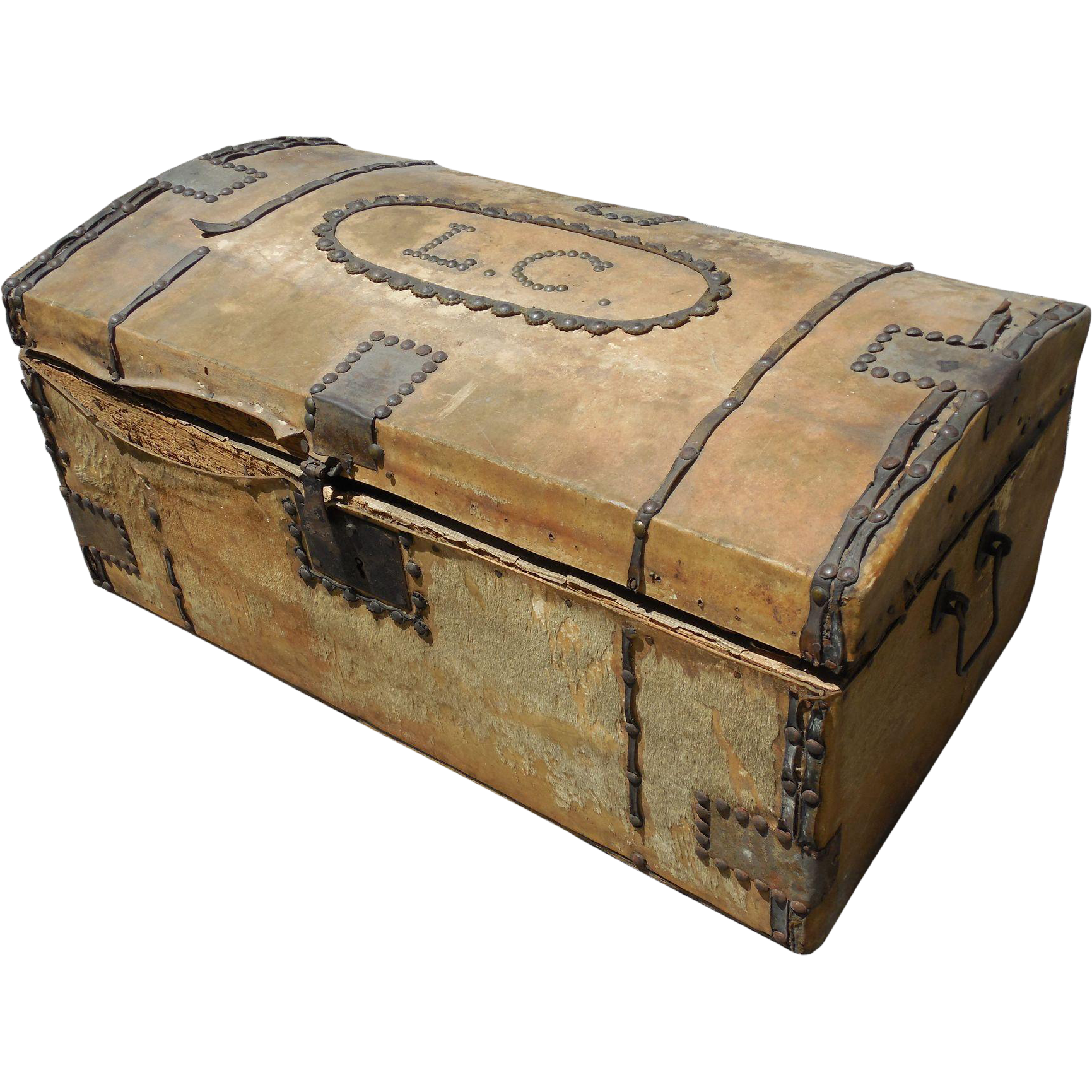 My brother doesn’t like pretentions in others. He loves the emotional, natural, and raw state of a person. He enjoys drawing that out whether using his wit or pen. He often draws what he sees with feeling; people responding organically to their surroundings, not some posed portrait studio. 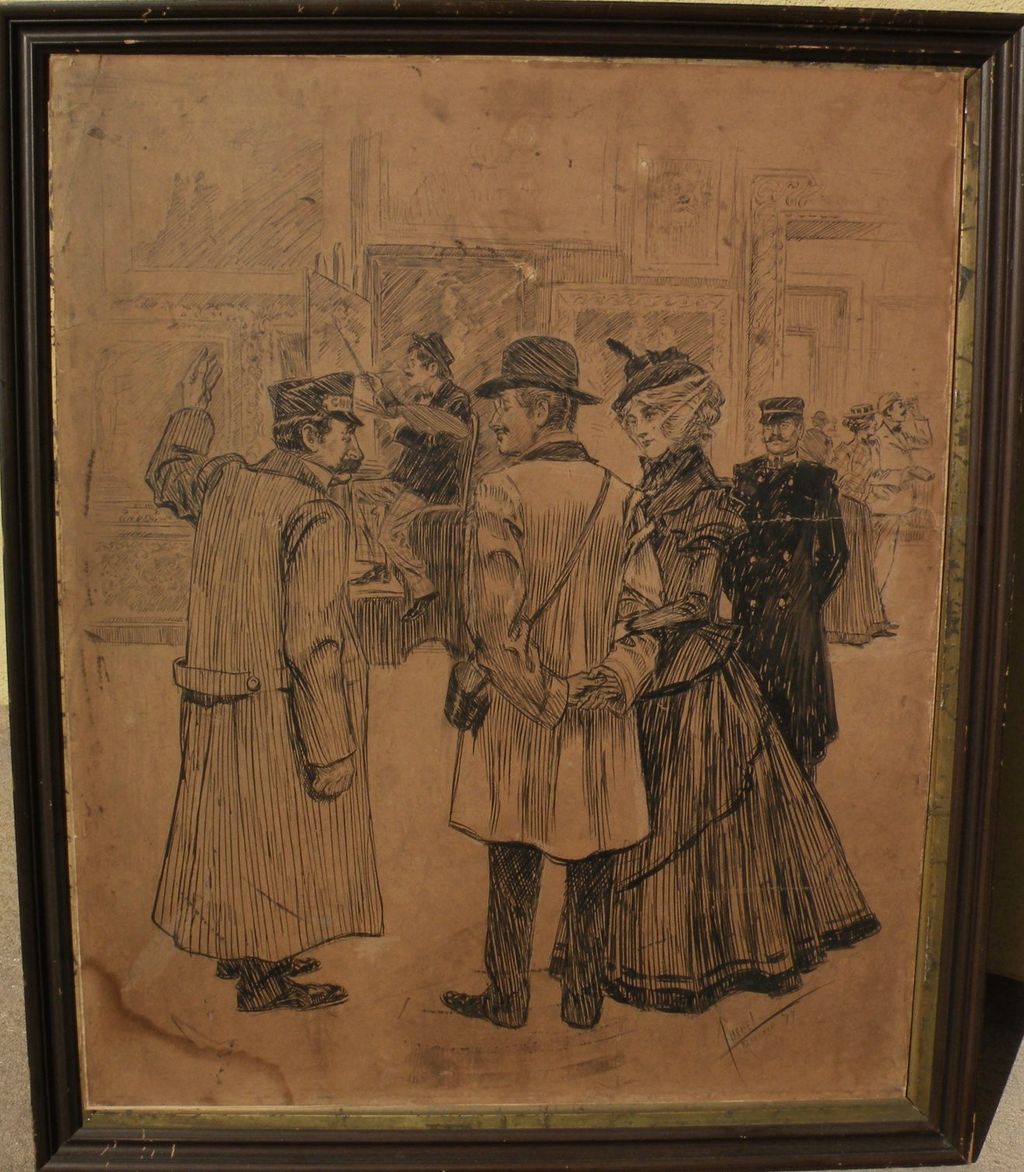 Sir D rarely wears jewelry in part because of trouble with cooking and performing martial arts; both cases expect no ornamentation, least it interfere with the task at hand. What could be more powerful and manly as a signet ring? I’m sure he’d go for one. *link unavailable* So not his normal fare, but 19th century! This needs to happen. I want to see him in outfit now . . . Books! We were raised in the same household surrounded by books and a bibliophile father. Granted, my brother’s taste run toward military biographies such as this one here.

And then there’s this meatball below. That FACE! If you’re in the California area, this little guy with the most beautiful underbite we have ever seen may be just the little dude for you. Sir D has affinity for Bulldogs as I have for Cocker Spaniels. . . 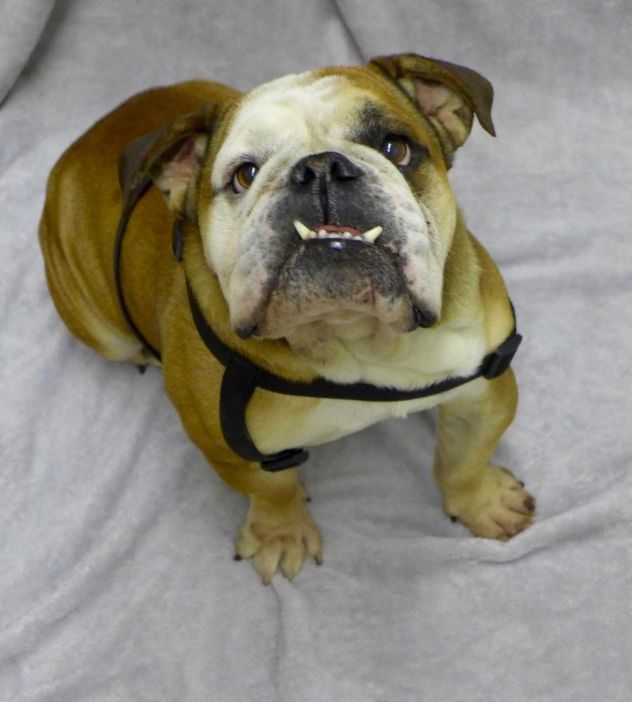 1 thought on “The Bro Shop”