All Hallows Eve is less than a fortnight away! While we Moderns have taken pains to remove the sinister bits about Halloween from our culture and vocabulary; it is still a very superstitious holiday. Victorians were the first to slowly exorcise the devil from the annual observation, however it was still a time fraught with danger and drenched with death. As such, the 19th century saw a much more serious take on the holiday even if it was “just for fun.” If you are in the midst of throwing a bash, here are some shopping recommendations to add a bit of an edge . . . as any 19th century citizen would.

First get the children involved . . . 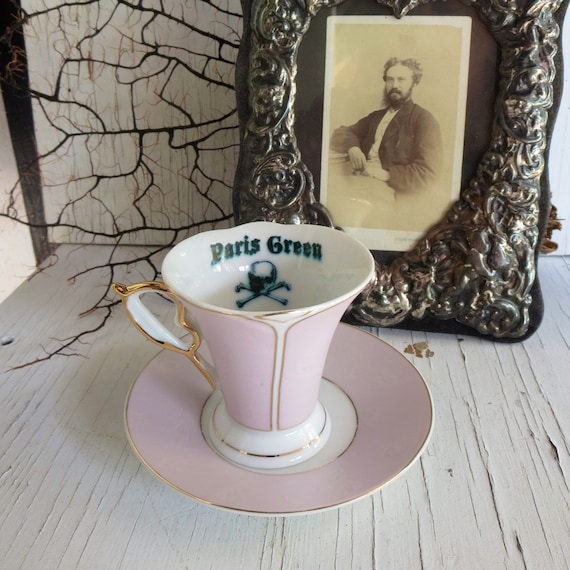 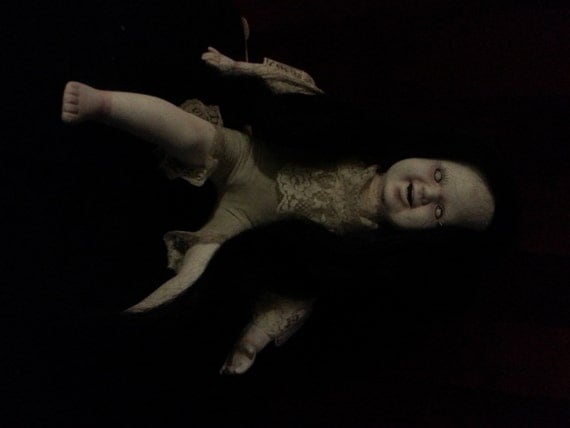 If your fare at the Monster Mash is inedible or appears questionable; add these perfect notes and people’s confidence in leaving the party alive is sure to drop. *giggles evilly* 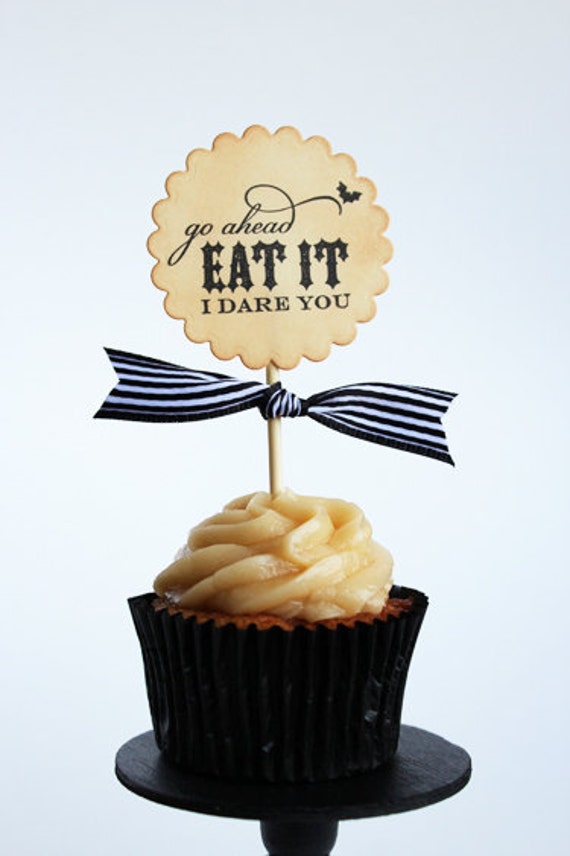 For the horror reader or “fanatic of the disturb” here is the perfect coffee table book. 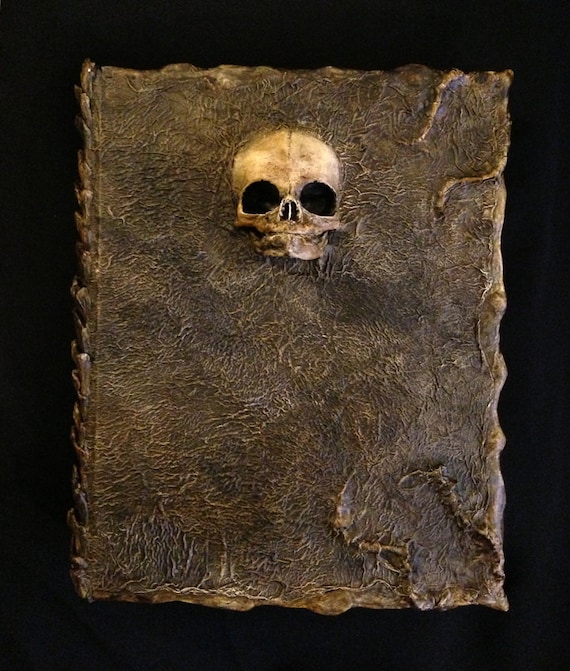 Nothing like a down-right macabre millinery to set the tone for the heeby-jeebies. 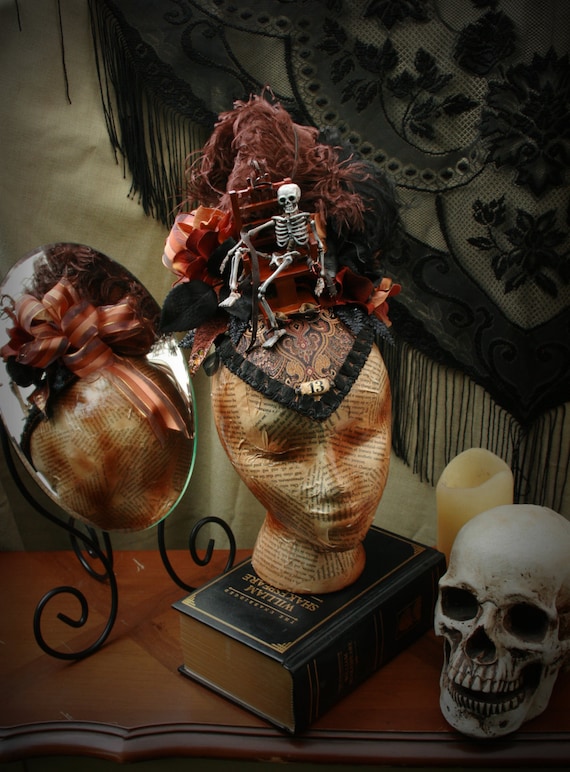 Yes, that is an electric chair on her head. . .

Twice bitten jewelry? How about leeched?? 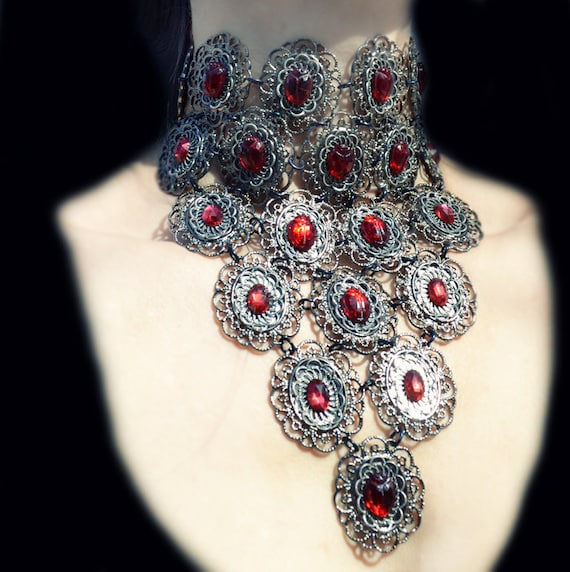 6 thoughts on “Shopping with the Devil”