Who out there does not love a party? You, in the back, put your hand down.–I love little soirees and themed parties. I have in mind to have literature themed events for my own children (some day . . .  in the future . . .) Of course, I am thinking along the lines of 19th century children’s literature. The most famous of these is Alice in Wonderland’s Tea Party. So many wonderful events and websites cover this particular theme. So I thought I ought to look into an alternative:

First there is Dorothy and her pup (ideally a live dog, preferably black and/or scruffy, but any smallish dog shall do. Borrow one from neighbor . . .)

Resulting in a dead witch

She is given some dazzling footwear . . . (wee size is shown)

Where upon she meets some rather peculiar gentlemen

Group heads to witch’s castle and encounters some mythical beasts

They return to Emerald City with Witch’s broom 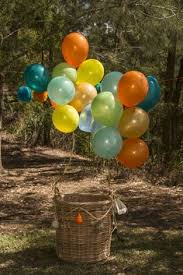 And heels are clicked three times and returned to Kansas–the end
Oh and there is a rainbow some where. 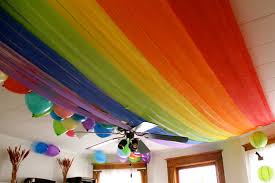 I have other adventure stories for boys from 19th century children’s books in mind as well. . . I shall try my hand at that another day.